About the Gord Laurie Foundation

The foundation was established in 2012 in order to enhance our community life, build partnerships, and foster growth. Gord was a man who showed a lot of love, compassion, and generosity and he loved to support and enhance the local community. It is with this in mind that the Gord Laurie Foundation was started.

What is the Process?

Gord Laurie believed in supporting local charities verses supporting big national charities. He loved to see the difference the money he donated could make in his local community and that 100% of the money went to the specific cause.  With this in mind, we will continue this approach and look for applications that fit the criteria of local, needing money that goes directly to a cause, and will have an immediate impact to those receiving the money.  The applications will be screened and reviewed by the directors of the foundation.

About the Gord Laurie

Gord was born in Prince Albert, Saskatchewan in 1936 and moved as an infant to British Columbia where he resided until 1947. At 11 years old, he and his family moved to Taber, Alberta. He was a very athletic young man who participated in many sports. Hockey, baseball, and golf were his true passions.

In 1958 he married Ruth Konno. They were married for 52 years at the time of his passing. Together they have two children: a son Trent and a daughter Janne. In 1972 they moved to Lethbridge, AB. Gord was very devoted to his family and this only increased when he became a father in law to Brad and a proud “papa” to his two grandchildren: Tessa and Terik.

Changing careers in his 50’s was a courageous move to make but he always said it was the best decision he ever made. Through this change, Gord became the founding father of Laurie Kenna and Associates.

When diagnosed with Stage IV Melanoma in October 2010 he was given 5 months to live. Each day he fought to prove that prognosis wrong. Unfortunately he died of the disease at age 74 on March 30, 2011.

Gord lived an incredibly full life.  He was a very courageous man who didn’t let moments or opportunities go to waste.

Gord was a hard worker and always made work seem effortless.  He continued working beyond retirement age as it was his goal to keep working well into his 80’s, 90’s, or beyond.  He loved what he did.  To him work wasn’t work, it was life.  He balanced his life very well and he always had and made time for his family, friends, career, and love of golf.  He did everything with a spring in his step!

He was always willing to lend a hand; “Every small gesture we take the time to make, can be a big something to someone else.”  Throughout his life he volunteered on many boards and just wanted to support his community any way he could.  A sense of community was important to him.

He was considered a great friend by those privileged to know him and a mentor to many around him. 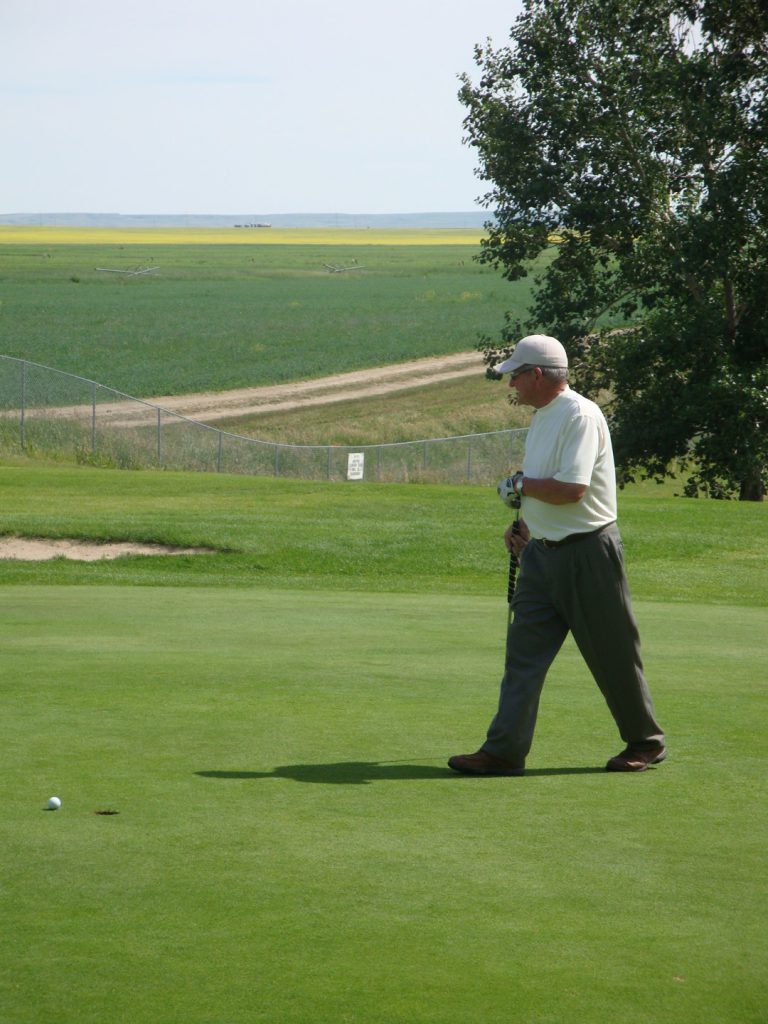 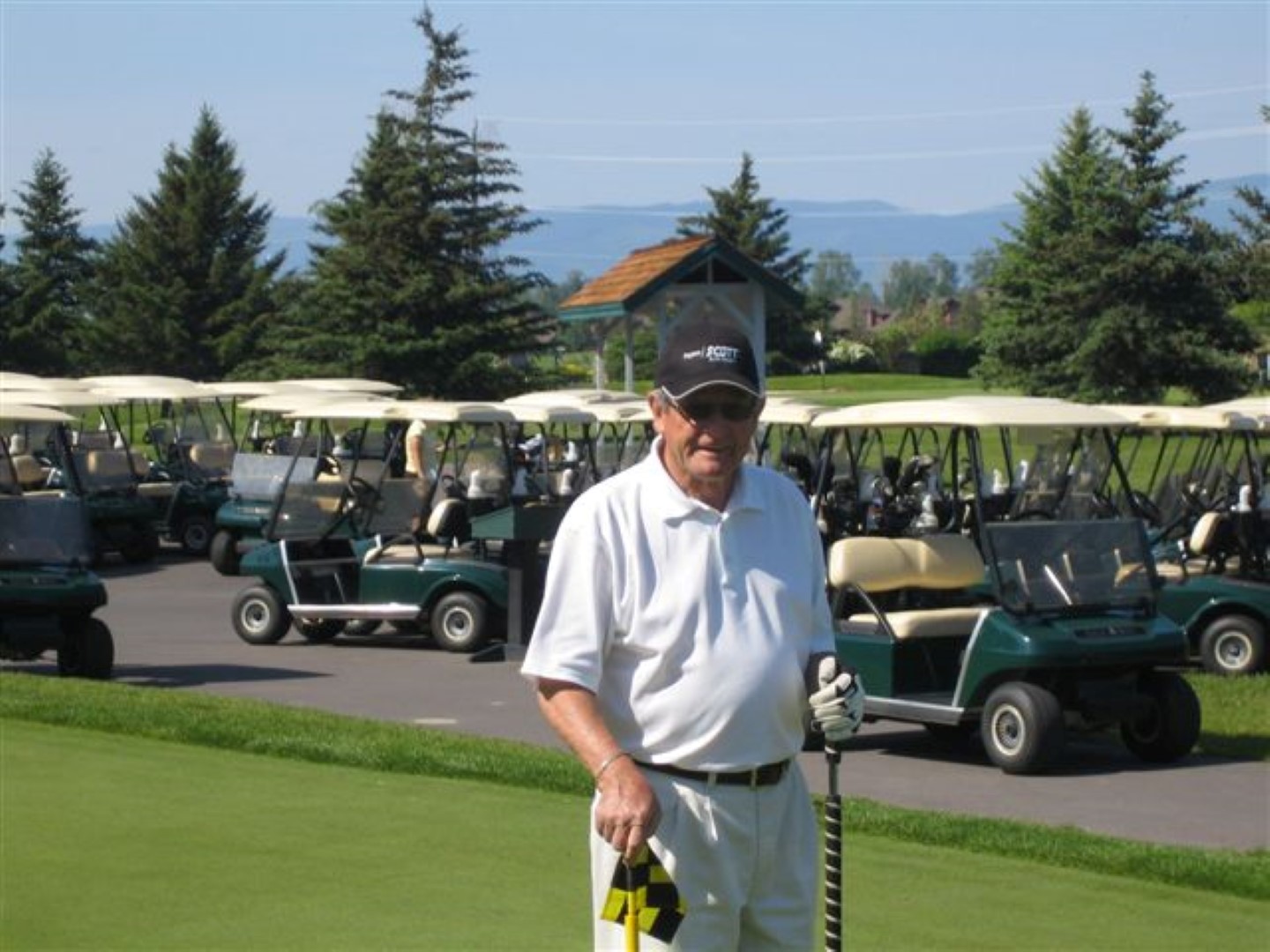 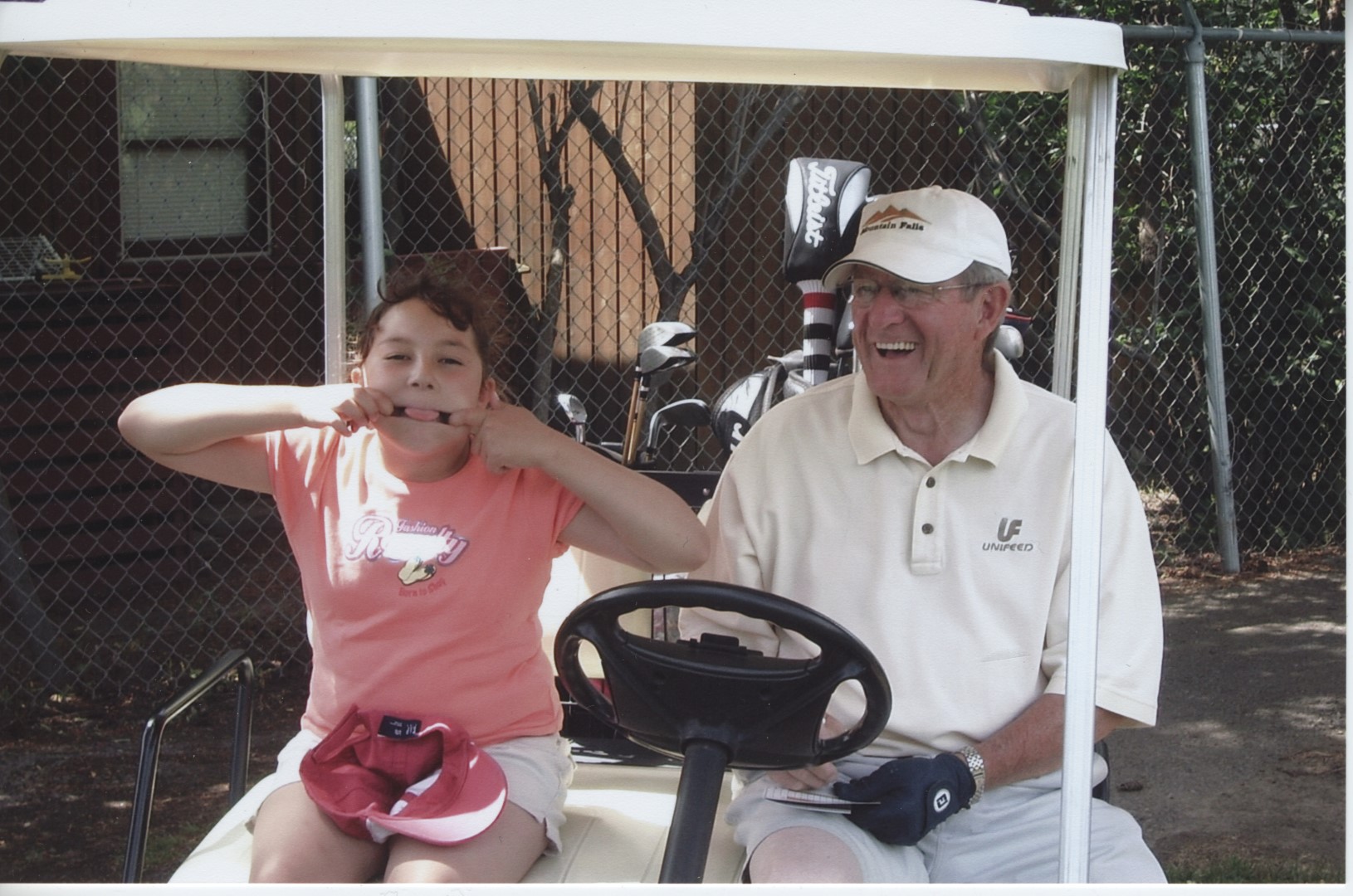